Film-makers have a real problem these days because Hollywood – and the BBC even moreso – can’t recognize the good from the bad. It’s not just this meme: 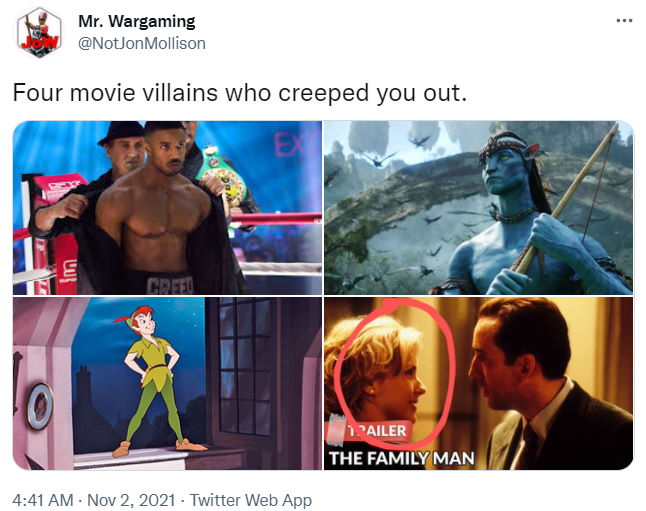 First off, we should clarify what we mean by “modern spy thrillers”.  Not “set in the modern world” although that happens.  Instead, we’re talking about films made in this empty, culturally retarded, po-mo world.  The setting and era of the tale might be anywhere and anywhen.  The real trick with spy thrillers is that the good guys have to be good (or at least try to be) and the bad guys have to be bad.  The viewer needs somebody to root for, or to at least not know who to root against.

But all too often, film-makers make assumptions about people’s judgement that just ain’t so. Or they build the tension of a story on – or try to force feed – narratives that have been shown to be false.  This leads to a real disconnect with viewers who know what the heck is going on out there in the real world.

Let me give you two examples: 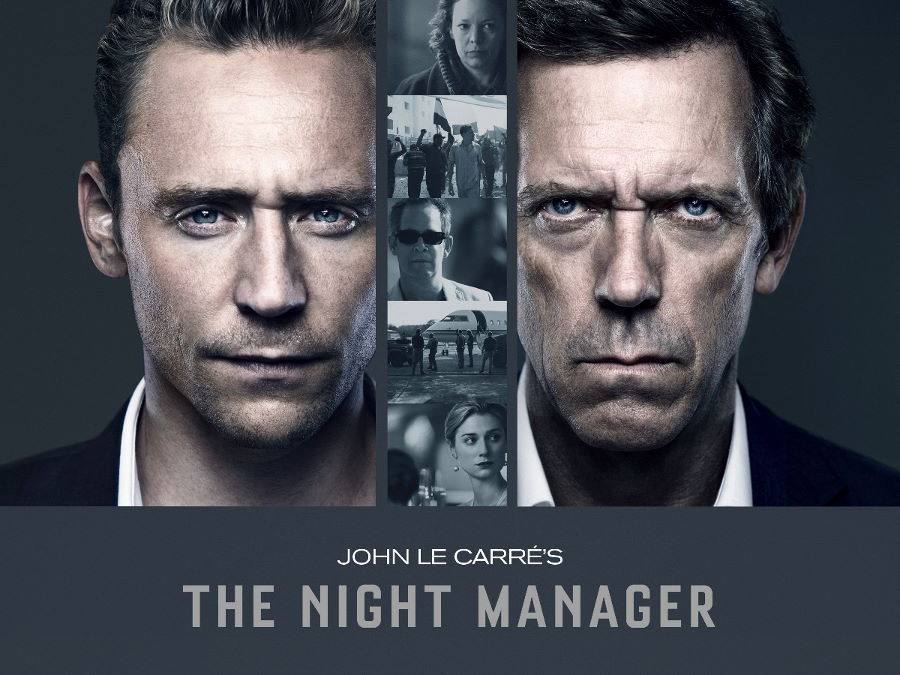 In The Night Manager, a Cairo hotelier chances upon information that might prevent the rebuilding of open-air slave markets in North Africa.  Whoops, I mean he happens upon an evil billionaire’s arms sale to a stable regime whose continued existence serves as a bulwark against the predations and evil that we see in our own real world.  Naturally, the hotelier stops the sale, his motivation in large part stemming from one good roll in the hay with a drug lord’s whore.  And we’re supposed to root for King Simp over the Slave Trade Avenger because…I don’t know, just because I guess.

It’s a spy show, so perhaps that’s the point.  Perhaps there’s a yuge plot twist later in which they reveal that the hotel man sucks and the billionaire really is the hero.  If so, they won’t shock any of the big chunk of the audience that they chased away with their upside-down view of the modern world. 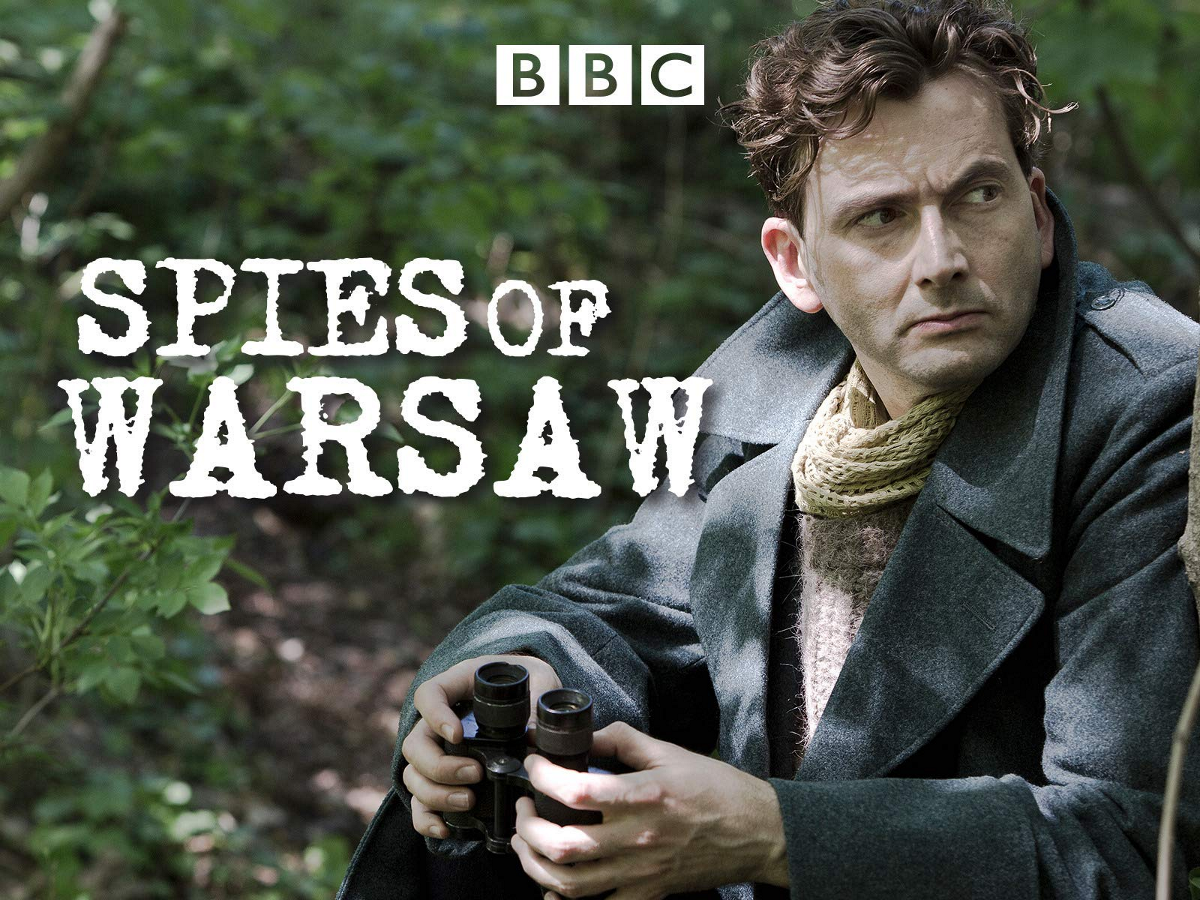 Then there’s Spies of Warsaw, a show in which a major plot point hinges on the survival of an elderly Russian couple.  These two old Commies betrayed their country, laughed as the first purges rolled through Moscow, and then fled for Warsaw when the purges came for them.  Once in Poland, they set about ingratiating themselves to their hosts, so they could betray Poland, and flee to France when they get caught out again.

And we’re supposed to root for anything other than their messy deaths?

It’s strange and perverse, and it just kills any momentum these shows have built up over the early stages.

It don’t make no sense!

What does make sense is this spy novel.
In this one the good guy really is good and the bad guys really are bad.
It’s a crazy idea that you rarely see out of Hollywood or NYC media conglomerates.