At last, our long national nightmare is over. 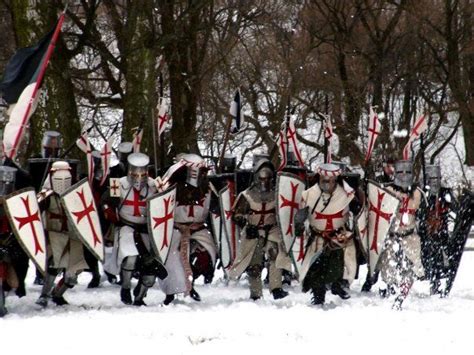 Our long local nightmare continues, as Friday’s decision overturning Roe only allows individual States to do the right thing. It does not compel any states, nor FedGov itself to do the right thing.  The fight is not yet ended, and even as we celebrate this win over the forces of darkness, we should steel ourselves for another big push in the coming weeks and years.

And what a win it is.  Me and Team Good have spent the weekend dabbing on the Blood Cult, relentlessly reminding them of how much they’ve lost.  And in among the mockery, a few wise voices have taken a little time to look at how this one step will lead to bigger and better wins in the future.  There are still more to be found, but let’s savor the moment by looking at how this week’s heroic action by five and a half Justices lays the groundwork for a better future.

On the spiritual front we take heart that the blood rite, that unholy sacrament by which the enemies of Christ invert and mock His sacrifice for us, has been suppressed.  It’s not the whole loaf, but within 24-hours 13 States enacting bans.  The Temple to Moloch with the initials PP has shuttered its murder mills in a number of other States.  Which means the demons are not being fed.  And they are hungry.  And when you don’t fulfill your end of the bargain, they withdraw their earthly support.  In a great many subtle ways, people who have come to rely on a diabolical thumb on the scales will find themselves abandoned and alone.

Half of a generation of women will grow up rediscovering that one mistake with the wrong man really does carry life-altering consequences.  They will adjust their behavior accordingly.  Indeed, many of them openly admit that without access to the blood rite, they might just stop being whores and wait until they find one worthy man with whom to procreate.  Those terms are acceptable.  Half a generation of men will have their eligible pool of wives expand enormously.  Everybody wins.

The half of a generation that finds the new-old cure for slootery will grow as the half a generation still enslaved by Moloch shrinks.  Plans to replace the lost with immigrants run into a self-defeating problem as the bulk of the American newcomers bring with them traditions and beliefs of their own.  It is a long, slow, grinding war of attrition whose outcome is as inevitable as it is predictable.

Which is not to call for complacence.  The Death Cult won’t take this beating lightly.  They will mount a vicious counterattack, and they still hold the advantage of fighting on their home turf.  This fallen world is not our home.  We are behind enemy lines in this life, and our struggle to make this world a better place for everyone is in many ways a struggle to earn our place at the final banquet.  We won an important battle, but the fight is not over.  Enjoy this moment.  Take a break from the front lines if you need it, so that when the bell rings for the next round, you can come out swinging.

And of course, it never hurts to remind ourselves that we do this not for our own glory, but for the glory of God.  And it is to Him whom we should give our thanks.  His ways are not our ways, and he does things on His time, not ours.