The big rocket served us well, and will continue to do so in the days to come.  But it’s been a project almost 4 months in the making, and I’m getting a little eager to move on to something more traditional.  S’okay, though, because it’s done enough for government work, and it meets my criteria – I’ve played two games on it, so I’m free to move on.  Before I dive into the new stuff, though, here’s a last look and the semi-final rocket in all of its 15mm glory: 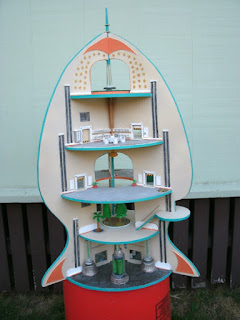 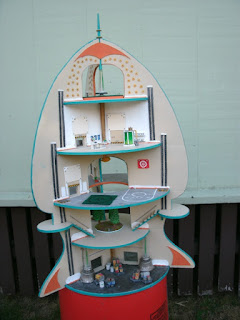 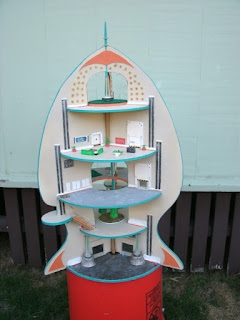 Thanks for watching along, and all the encouragement and feedback.  It really helps keep me motivated.  Don’t be surprised if we revisit the rocket later; I can see three blank rooms that need filling with bunks, hydroponics, and *mumble mumble* something spacey *mumble.  I’d also like to get some slick little one-seater canons to put on those small side pods.  Oh, and the bottom floor on that last picture would make a great shuttle bay, if I can find a suitable figure.  That hole in the middle floor need a railing, and…well, you get the idea.

Next up, more Pocketmunda terrain.

5 Comments
Making Adventure Fiction Great Again
Subscribe today to be first to hear about my new release, plus receive a copy of a free fantasy novella!
Follow