My twit feed automagically deletes posts after a month or so.  That means a lot of my best meme work vanishes out into the cloud beyond my reach.  Here’s a year end post for archiving the stuff I can’t be bothered to sort and save to a hard drive.  Here’s a quick rundown of 2019’s most savable content. 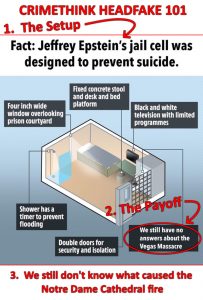 It’s short because I started late.  Next year we’ll try to do it bigger and better.

Drive safe tonight, watch out for the other guy, and have a great 2020, everyone!