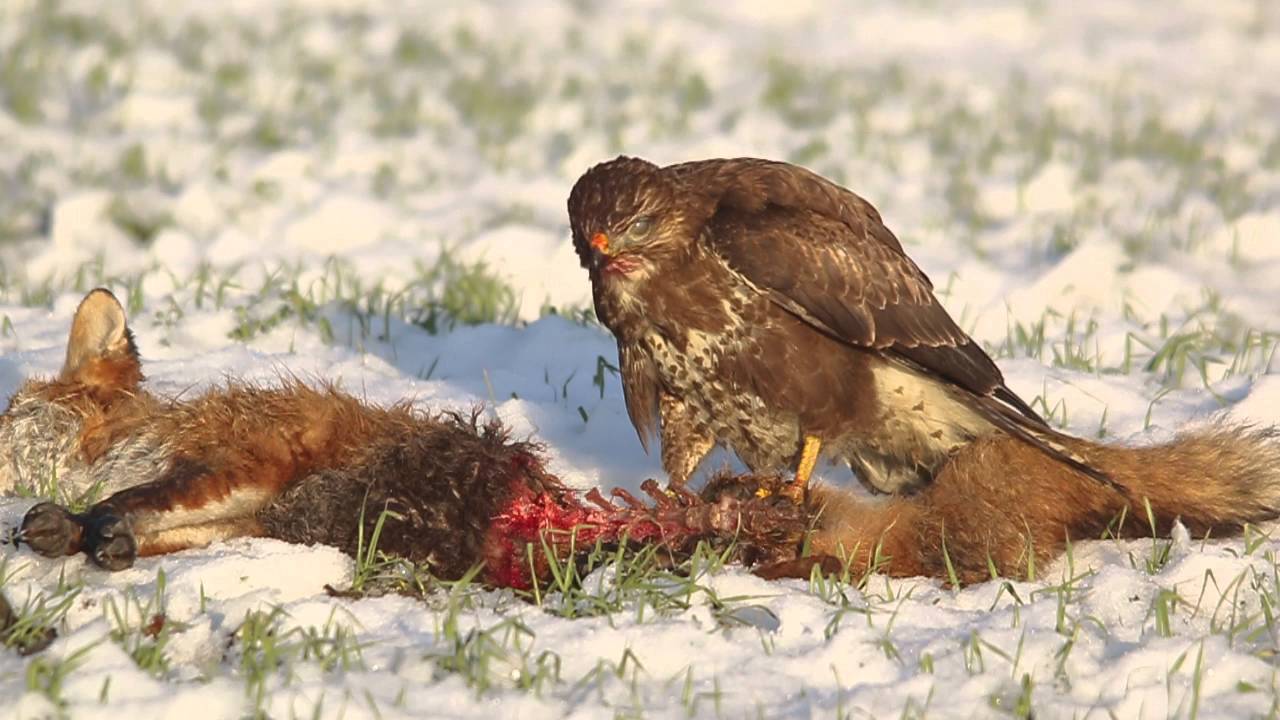 Some of you people think way too small.

Been following a series of threads on various sociable media platforms over the last few weeks that feature speculation about post-crack-up America.  A common strain among such threads are conjectures about what the looting of the American corpse will look like.  Generally, everyone agrees that hyperinflation and a sudden exodus of elites to places beyond the reach of those they leave behind to suffer the consequences of their actions – usually someplace tropical – will be the order of the day.

As the speculation proceeds from there, two general camps form:

There is one massive aspect of the potential windfall awaiting the buzzards circling the American corpse that I haven’t seen anybody mention, and that is her deep reserves of natural wealth.  A yuge chunk of valuable resources lay dormant in the US, cordoned off by iron-clad environmental laws pushed onto the nation by a variety of interests who don’t often see eye to eye.  At their worst, these laws are pushed by monopolistic megacorps or foreign interests as a means to protect their monopolies.  At their best, these laws are pushed by local residents who don’t want their local parks and forests and valleys and recreation areas bulldozed into unsightly and poisonous slag heaps.

Whatever the reason, these resources have not disappeared.  They still sit there, content behind the laws of long-term thinkers and protected by the desire of the people of the American nation to leave the world a better place than the one they found.

(Side note:  I said the people of the American nation, not say the American government – two concepts which lie across an increasingly wide gulf.)

Once the American coffers are empty of dollars, all that wealth will lie unprotected… and surrounded by an impoverished, starving, and unprotected people.

And the new boss won’t be like the old.  The new boss will live far, far away, and have very little regard for such niceties as pollution, the health of the workers, and safety guards. They’ll be dumping a lot of money into carving out those resources and will want to maximize their returns.  Without the checks and balances of community life, even the supersized community of the American nation, keeping them honest, they’ll get away with…well, the same things we get away with today.

The Boomers spent a generation offloading the environmental cost of their lifestyle onto other nations.  Don’t be too surprised if those nations pay their children back in kind.

So if you decide to speculate on how the carrion birds circling will squabble over and pick apart a post-Imperial America, keep in mind that it won’t be nearly as pretty as your worst predictions.