Let’s walk back some of the derision that I heaped on Matrix Games last week, shall we? 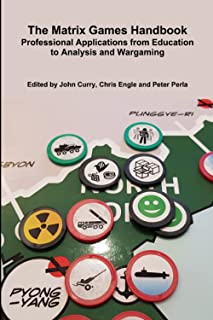 I’ve been reading up on the subject because somebody smarter than me recommended them.  Also, they look like a style of gaming that has something to offer the #BROSR in the way of managing multi-faction games where the neutrality of the players helps to provide conflict without the personal stakes that might cost a man a friend at the expense of a win.  That is to say, Matrix Games take it as a given that all of the players are more interested in generating an outcome than they are in “winning” even as they pursue a winning strategy for the faction that they control.

There may be some hidden nuggets of wisdom in them thar Matrix Game hills.

There are two problems that spring to the fore when viewing Matrix Games with an eye towards incorporating their principles into a faction-based role-playing game.  For one thing, all of the writing on Matrix Games is predicated on modelling processes and determining outcomes with the focus on an analysis of the situation being modelled.  Even worse, all of the writing on Matrix Games carries with it a heavy, self-important atmosphere of Important People in Important Places doing Important things.

You know, by IYI for IYI. 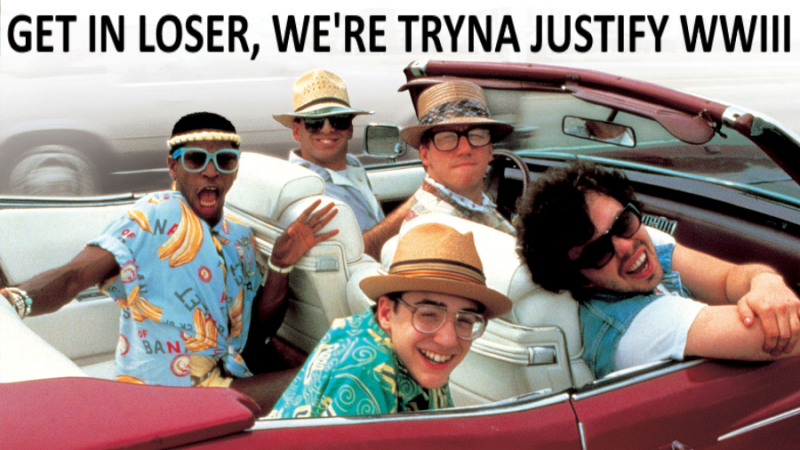 So much for ‘walking it back’.

To be fair, the Matrix Game crowd operates under some very heavy constraints.  On a practical level, they are conducting an analytical exercise, and codifying a very precise method by which that analysis can occur.  They have a central (though perhaps open-ended) thesis, and everything about the game revolves around that thesis.  They operate under the heavy hand of a referee who steers things toward an analytical end.  They possess a rigorous process and are generally conducted under tight logistical pressures in terms of both space (everyone in the same digital or meat-space room) and time (the general rule is that these are conducted in real time over the course of two to four hours).

In contrast, the #BROSR style of new-old gaming operates throws all those boundaries out the window.  They have no central thesis to analyze, inventing conflict on the fly as players take up various gauntlets.  The referee acts as neutral party, only rarely pumping the brakes and even more rarely steering anything in-game.  The processes by which events occur, conflicts are resolved, and events unfold lacks the hard structure of a Matrix Game, which allows it to run at its own pace in real time, and only as the participants devote attention to it.  There is no conclusion to a Patron Play RPG, only an on-going carousel of players and factions throwing their own ingredients into the mix.

Which is not to say that nothing is learned, but that’s a subject for another day.

For today, let’s limit our analysis to how the High Brow set has to serve several masters, each of which ties their hands even further.  All their games will have agendas, findings that must be determined and published, and woe to the game runner whose results don’t conform to the fakery of modern life.  He’ll find himself out of the Professional Analysis game toot sweet if he goes down that road.  Always must the Academic – and I use that term loosely to include military analysis, diplomats, and the rest of the servants of the Empire That Must Not Be Named – keep one eye fixed on publishable findings.  Digressions occur, to be sure, but they must conform to the spirit of the exercise, unlike our silly little elf-games which can take off in strange new directions.

Drop a gunslinger into an elf game and nobody bats an eye.  Drop a Space Ork into a Ukrainian War game… 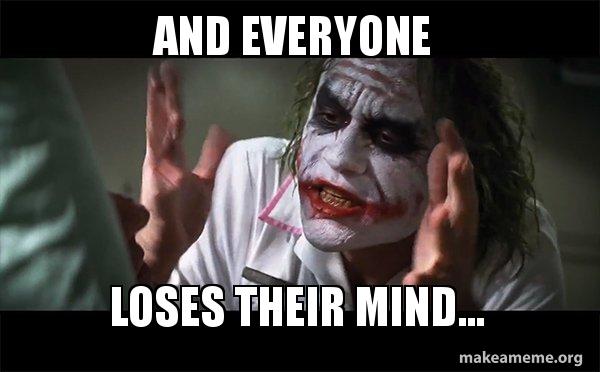 That’s an extreme example, but even minor deviations from the limited script provided by the game runner are likely to get nixed in favor of ‘believable’ wild cards.  These guys are establishment scientists noodling around within the safe confines of what “everyone knows”, and not the maverick scientists out there discovering whole new fields of study.

For the latter, you have to look to pure hobbyists like the #BROSR.  Which is a long way around the horn to get to an admission that the #BROSR is, in many ways, reinventing an old wheel.  The Matrix Games guys have been noodling around in their safe corner of the gaming-verse for decades, and they likely have a few tricks to steal.  But they’ve been doing it in a humdrum and mundane way that reads like Ulysses, where the #BROSR has been whooping and hollering and laughing about their discoveries in a way that reads like John Carter stomping ancient city-states for the love of a good egg-woman.

Again, while we’re being perfectly fair here, we have to realize that both groups are doing similar things for very different reasons.  Those differing reasons mean the tools and techniques will differ.  The bought-and-paid-for crowd knows what they are doing.  The free-wheeling edgelords know what they are doing too.

But the latter are out on the frontier, and they are taking risks and pushing the limits of Patron Play.  Just as they can learn a few tricks from the Matrix Games crew, there’s a good chance that they’ll learn a few tricks of their own.  And should that happen, there is an even better chance that the Matrix Game crowd will scramble to adopt those tricks, and then lay claim to having discovered those tricks themselves.

We’ve seen it happen before.  Who are you going to believe, a guy with Credentials from all the Right Schools, or an internet rando with an anime avi?  You’re smart enough to know that these days the latter are doing more reliable than the former.

We’ve seen it before.

Stay tuned.  I’ll let you know in advance what the Matrix Crowd’s next big discovery is, and who in the #BROSR discovered it.