First, a primer by way of Infogalactic: 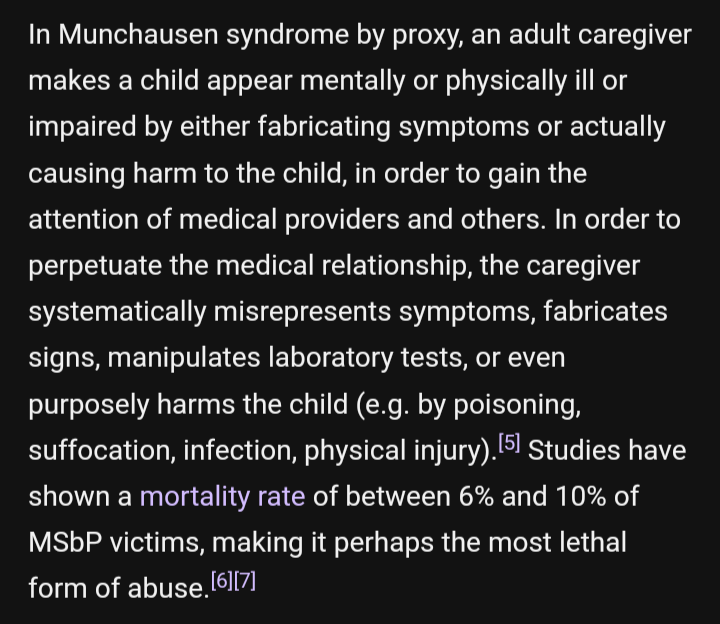 It is not hard to imagine that relentless pursuit of dopamine hits provided by social media would exacerbate this problem.  There is no test for gnder dis4ia*. It is a mental illness that is very easy to fake, and very easy to manipulate a small child into accepting as normal.

Suppose the very people tasked with recognizing Munchausen by proxy had a financial incentive not to do so.  Imagine if a victim of Munchausen by proxy had the potential to generate tens of thousands of dollars of medical costs, and that a doctor who protects a child locked in an abusive relationship such as this stood to lose out on that cash cow. You would have a perverse incentive in this case – a clear conflict of interest – wouldn’t you? 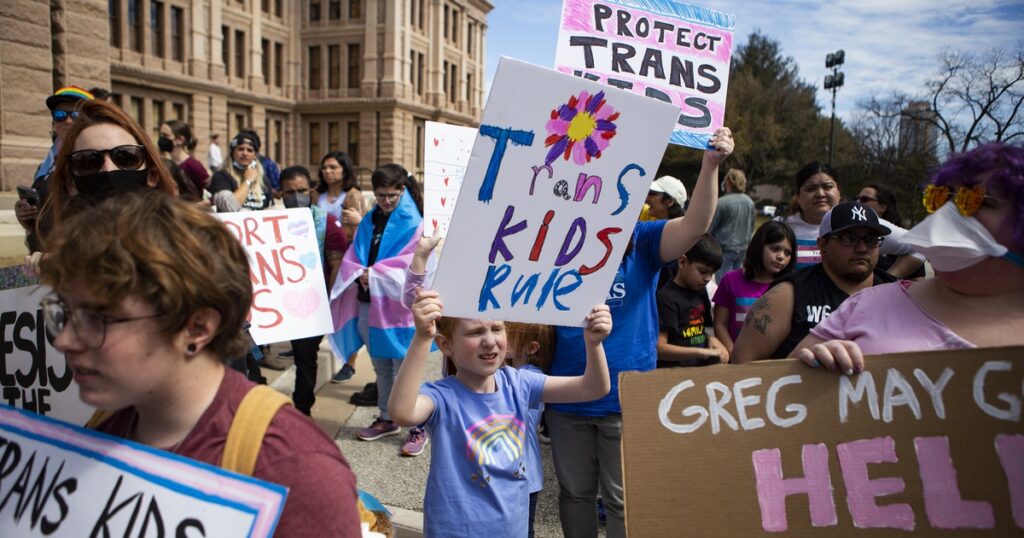 Add in a penchant by members of the Death Cult to seek out society’s most vulnerable people. Vulnerable people, such as those who suffer from mental illnesses like Munchausen by proxy.  Those who lack the ability to procreate, and so cannot generate children of their own to lay down on black altars, might find that rising cases of undiagnosed Munchausen by proxy create a target rich environment. 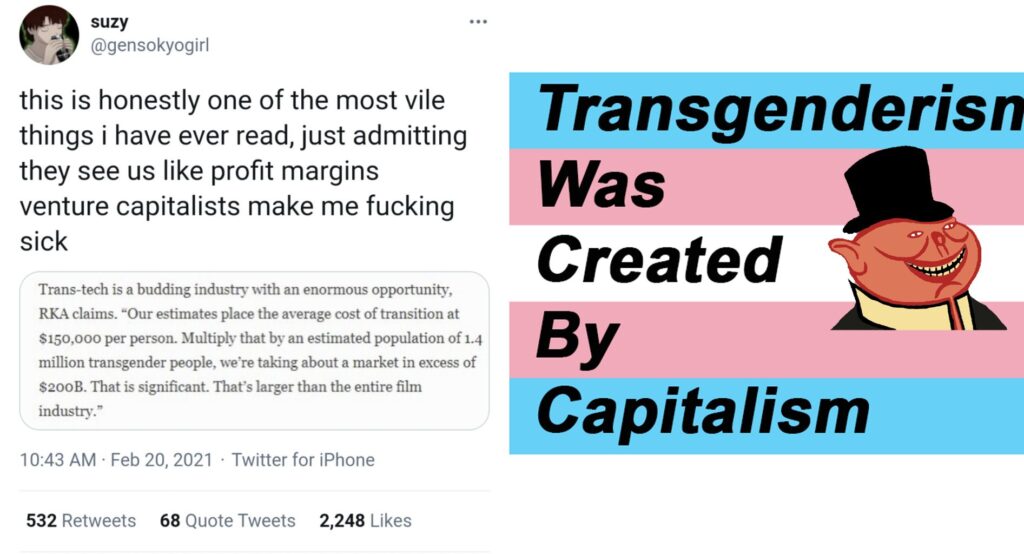 Can you imagine if a whole society suffered from this mental illness? Would it look any different from our world today?

Something to think about.

* Please forgive the L33T SP34K.  We purveyors of fine samizdat can’t be too careful these days.