The Cult of the Dragon has (so far) claimed two victims at our table.  Somebody is sending reinforcements in the form of a big dumb elven fighter named Yolo Ellsolor.  Ellsolor is a Quenyan word that roughly translates to moonsurfer.  Yolo is a diminutive, actually an anagram for an elvish phrase that means, “This might be pretty stupid, but I’m totally doing it anyway, bro.” 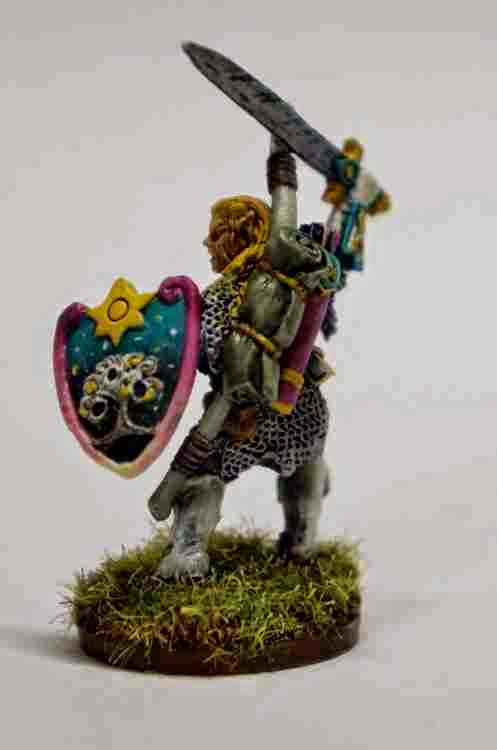 Never had much truck with elvish characters in the past, but D5D has warmed me up to the idea of a fighter with some magical ability.  Taking a high elf gives you a free cantrip, and minor illusion is just too much fun.  You can use it as often as you like, so Yolo here tends to pass the long dull moments of his life by “summoning” his pet monkey, Mister Nannerpants, as a travelling companion.  Mister Nannerpants is quite the rascal – can’t wait to inflict him on the other players.
Making Adventure Fiction Great Again
Subscribe today to be first to hear about my new release, plus receive a copy of a free fantasy novella!
Follow