They did it.  The really did it.

Arkhaven is dumping massive amounts of comics onto the internet under a “pay what you want” scheme, and it looks fantastic.

Confession time.  I was skeptical about Arkhaven’s latest venture.  For one thing, I’m not a big comics fan.  For another, I thought I already had all the comics that appealed to me from them.  So it took me some time to finally get bored enough.

And then I gave Throne of Bones a shot.  I liked the book, so why not? 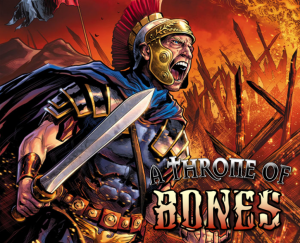 And it was really good.

So I tried another one, and found the same thing.  It was really good.

The way this works is that, for each title, Arkhaven throws up a few pages each week on a regular schedule.  It’s kind of like a web comic on steroids.  They’ve formatted them for easy scrolling – vertical – which makes them perfect to read via tablet or phone, and you can read them in just a few minutes.  That’s perfect for a quick two minute break while you’re at work, or when you’re waiting behind some doof who doesn’t know how to work the self-scan machine at Safeway.

What really sets these apart is the writing.  Check out this panel from the second episode of Hammer of Freedom: 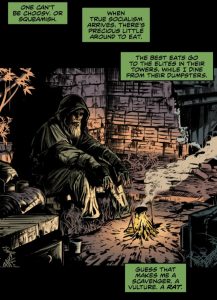 We’re not even supposed to have access to that kind of messaging.  And yet…Arkhaven has us covered.  It’s worth adding these guys to your RSS feed, and once you’re satisfied with the quality that you want to encourage more of this, you can buy a subscription for as little as five bucks a month.

Poke around.  They’ve got a lot of different styles and titles to choose from. Give it a shot. 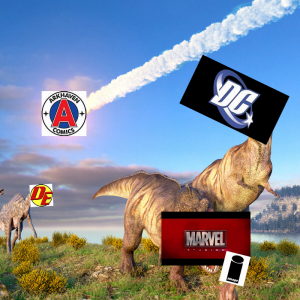