Whatever you call the new version of D&D (“Next”, “Fifth Edition”, or just “D&D”), I’ve got my first RPG character in over five years.  My new group met last Friday night to roll up characters, and my son and I wound up with the spellcasters.  He’s got the boom-boom mage, and I’ve got the ‘face’ of the group – an illusionist sorcerer with all the ‘talky’ skills dialed up as high as possible. 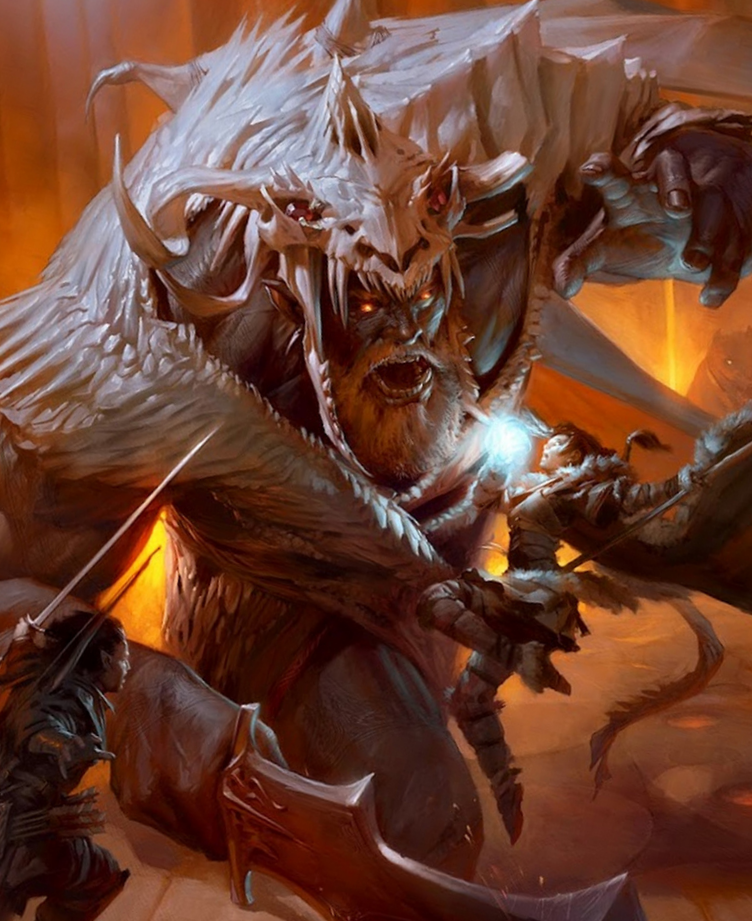 The plan for the group is to run through the initial campaign offered up by WotC, Tyranny of Dragons.  Apparently it takes place in Forgotten Realms, but the DM is playing his cards close to his chest, so aside from that, the presence of dragons, and presumably a dungeon or two…not quite sure what to expect.
As mentioned previously, one of my favorite aspects of published adventures is the ability to compare your run through them with that of others.  Can’t really do that if nobody is talking about their campaign though, and I’d be a hypocrite if I complained about not having any actual play posts to read on other blogs if War in a Box didn’t include one, too.  So watch this space – as I plug away at the miniature wargame stuff, I’ll pause now and again to update readers on how my group fares against the dragons and their tyranny.

Oh, and my five second review of the new version of D&D?  What’s up with the halfling art?  Poor little guys…