Had to issue the first term-block the channel today.

When somebody points out that the United States of America was founded on such princliples the natural inclination is to wave your hand at the modern world and say: yeah, no kidding! 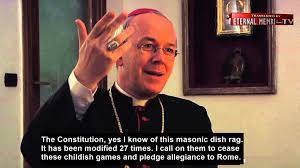 But the defenders of this organization are adepts at ignoring the natural results of their philosophy.  If they weren’t the latter they would abandon the former.  So we’re just going to issue a fatwa against defending the indefensible. 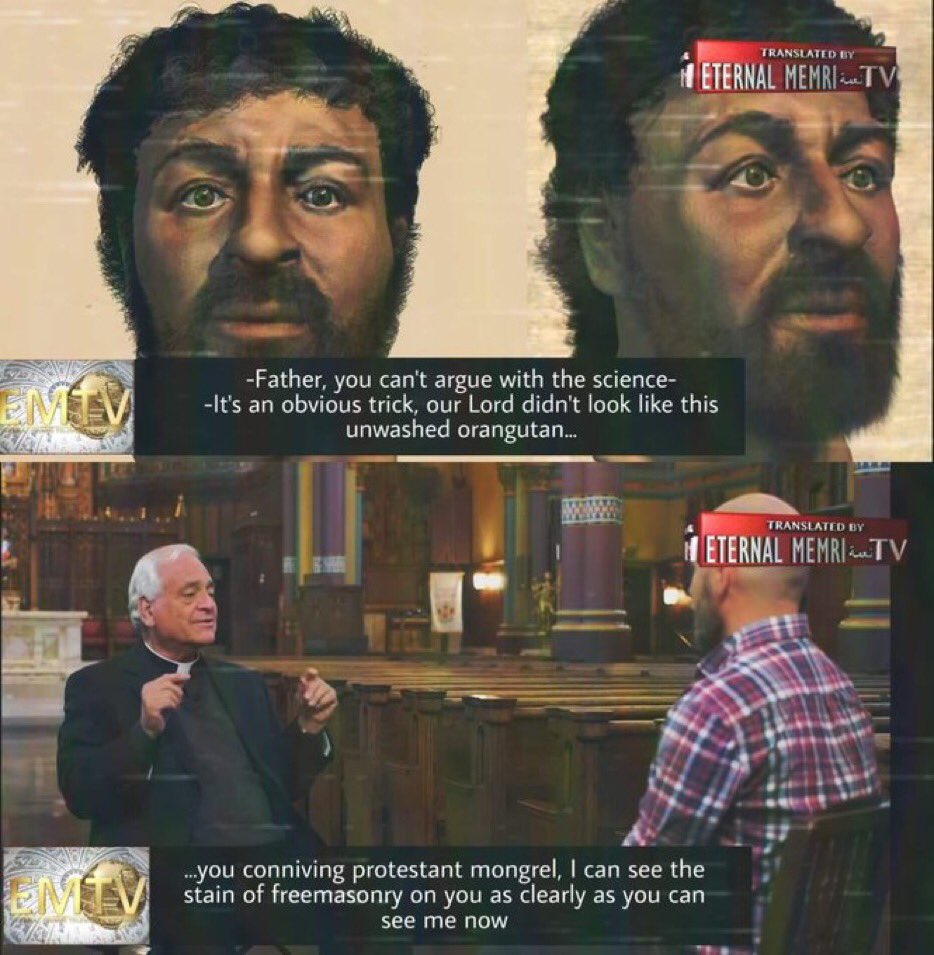