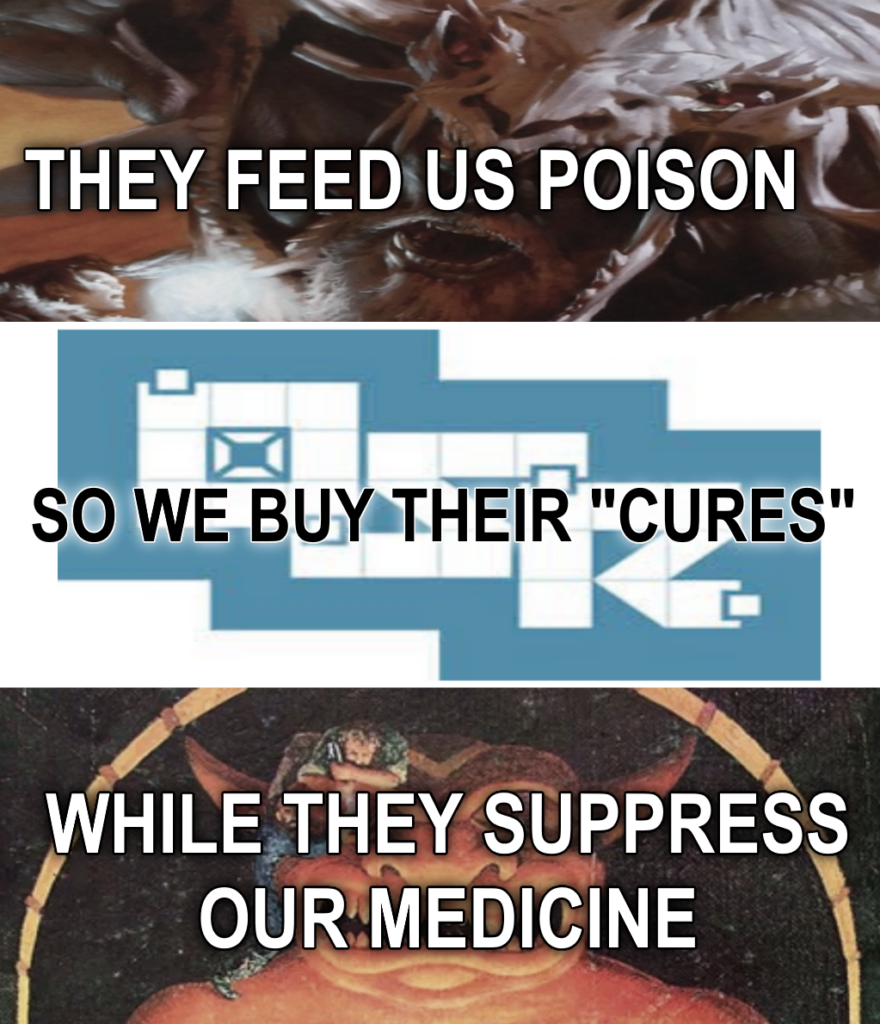 There’s a natural ebb and flow to conflict games, and D&D played right is no exception.

The first BROSR campaign, Trollopulous, kicked off on a very slow note due to the lack of information available to all players.  Strict adherence to 1:1 timekeeping meant that messages crawled around a massive map, and actionable intel was hard to come by.

Several players remarked at the time that a single mid-level wizard with a crystal ball and a few message spells could have run the whole show by passing whatever information he wanted to whomever he wanted.

In an effort to redress this, I attempted to employ employed the spy tables to hilariously inept results.  Other, better, players took the obvious route and loaded up on the Divination spells.  When the Elf King, Erlbronig, went down fifteen minutes after the starter’s gun went off, a lot of players realized that they needed counter-intel policies, STAT!  And it turns out the DMG contains a whole host of spells and magic items designed to counter Divination Magic: Abjuration Magic!

The information level of warfare came into its own during Brovenloft.  The force of Divination forced players to find a counter, and Gygax gave it to them in the form of counter-intel spells which had sat unused and unloved for decades.

Running a spy ring by the book means that you have to send specific spies to specific locations.  At least as we ran it in Brovenloft.  Who is going where, what does he want to know, and how is he trying to get it?  By the book, the player needs to specify all of these things. Which presents some wonderful opportunities for role-play – even in the Cliff’s Notes version of communications that I used in DMs – and fleshing out your world with new characters. That new cook in the castle? The exotic looking broad in the seraglio? The quiet caravan guard who always seems to be manning the flaps of the Cardinal’s war-tent? The sky is the limit. 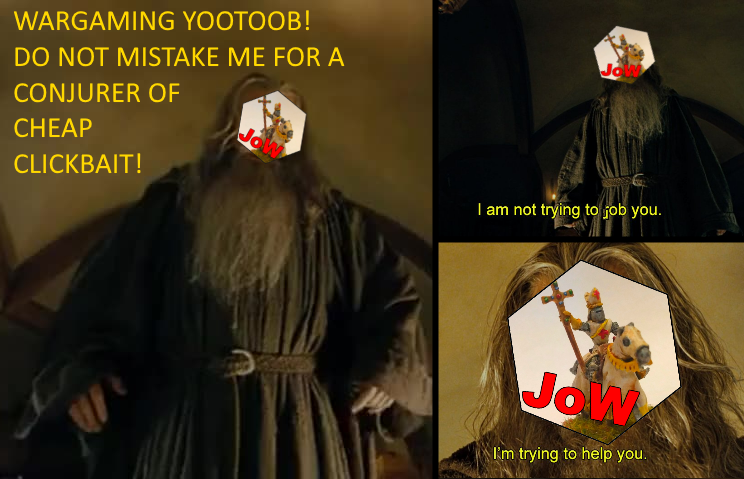 Of course, I couldn’t do that since we used a modified version of the spies, in which my brain-rats were less likely to be discovered than human spies. To balance that, they couldn’t get into as many places, and with each discovery they become less effective as spies. This proved to be an interesting sub-system and game-within-the-game that made my intelligence gathering a short-lived experience. With a more traditional style of spy-ring, and a better understanding of the power levels at play in the campaign, I can tell you this: you would be better off starting with the maxed-out Assassin character, and building a network using the followers and organization structure presented by Gygax in the AD&D rules.

Where have we heard that before?

The other issue that arises is the need to know who and what you are surveilling.  A private dick has a simple mission: go to X and find out what Y is doing.  A spy ring is charged with gathering up as much intel as possible, sifting it, and seeing what falls out.  In game terms, this is a lot of effort for little reward.  Your clients will ask you general questions like, “Who did X?” and if you don’t know already, you’re going to have to identify a target to spy on.  You can’t just tell the DM, “I investigate who did X,” because any DM worth his salt will ask, “How?”

The final issue comes down to the limited nature of the Brovenloft Campaign.  It ran for four to six weeks, depending on how you count it, and the sorts of missions that most client factions wanted were of the three to four week duration.  Checking the rules on spying, the simplest missions required a week of investigation.  Add to that the need to travel to and from the target hex, and you add another week or two.  For a campaign that only runs four to six weeks, that’s a huge chunk of time.  Even if the mission is successful, the intel gathered is likely to be a week out of date and useless.

Which explains why most of the players in Brovenloft turned to the more expeditious Divination Magic.  Not only did it provide immediate results, it also helped to ferret out any rats with their ears pressed to the walls.

In the final analysis, a spy network can be a fun addition to your RPG campaign, but it exists on its own level.  It can be a fun adjunct to the proceedings, but requires a keen eye for detail, a steady hand at managing information, and a head made for keeping secrets.

Not everyone can play at this level.