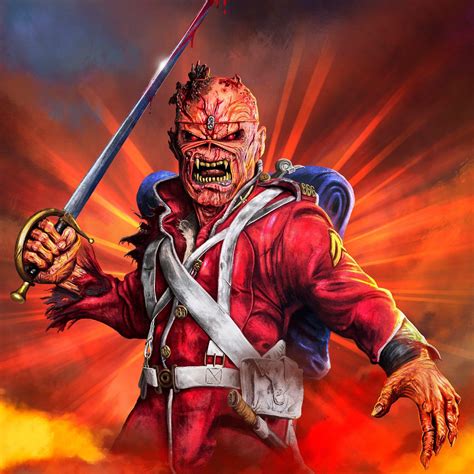 The man, the myth, the legend behind the lich, the myth, the legend posted his experience running Eddie But In Hieroglyphics through the Brovenloft meatgrinder.  The bad news is he posted it over on Twitter.  That site is so ephemeral and this thread so amazing, it seemed a shame to let it fade into the mists of social media. So I asked the player if he would be so gracious as to allow me to post it here, and the good news is – being a solid bro – he agreed.

Herewith, in his own words:

Because of his love of pyramids and the like…this made him natural friends with kangsta cuz, at least at the beginning, we were clearly the oldest creatures on the map and liches normally don’t have frens…

What? Am I NOT going to help my only friend in the world? Well, this means helping Vince

So from Vince’s perspective this is the best thing that ever happened to anyone…2 ancient beings bestowing blessings and authority upon him to:

This means Vince is just getting stuff showered upon him while he does a 1e hex crawl and snagging up forts and tribes… So Vince, being Vince gets greedy, EXCEPT, it’s paying off!!

Only other thing I’ll say about that ongoing story is that his henchmen were stuck in brovenloft!!

Well, the plan marched on.

Aside from the happenings of #WorldWarWish, Eddie was making extensive use of simulacrums and the symbol spell

Once we were off and running the plan sans-Vince remained the same.

A combined army of 330k skeletons attacked @licensedtodill on the way to atk @DerErlbronig and secure the western half of the map.

Poor Cenk never stood a chance, but the elf was a step ahead!

From there the army was divided in two (nah nah don’t give me that ‘Oh he split the army!’ stuff…this was a planned release point for basically 2 separate armies with 2 separate missions…I’m a lich, I think in task organization

And now the fun begins…

Like i said, pope big mad. So he puts an end to #WorldWarWish making ME big sad…so much for the 9th level spell all my simulacrums had memorized (they can’t learn new things, only a % what knowledge the original had)

I am a lvl18 Magic user giving me 1 9th level spell a day. The pope’s forces had like 140 casters that could do this

I discovered this CUZ I had, weeks earlier when I randomly rolled up my hex and got two cities = 100k populace (noice), cast a wish on them to be a veteran militia (men and women – important). Men went off with the skeletons so the hex was only filled with women and children

This was when I introduced el papa to 5Gen warfare…I was sure to be explicit that this attack had bombed women and children and everyone was feelin REAL bad about being:

It worked! The “good guys” left my hex and the pope agreed to rebuild (which he has yet to make good on)

So I cast “symbol” on a couple huge banners and told kangsta to march with them over his head. They read: DEATH

When the pope looked at kangsta he got zapped real real good and I don’t know how close it came but he had to get close to dying.

I had a tank commander, Vince’s hench Smokey, on the ground who was feeding me info via clairaudience.

After kangsta got vaporized I was gonna “save” the situation by teleporting in and cast gate for the Dakersaurus.

It took me several rounds as I cast every single buff on myself I could think: fly, haste, mindblank, whatever…

Because we had gotten better at declaring actions and resolving in order, a most fortuitous thing had happened!!

Well, I had already declared to move to the exact spot the rod was falling! NEato!

But one of those planetar jerks was making a move as well!

He and I had same initiative, but I cast dimension door (1 segment and errorless) and he cast teleport (2 segments)…

I was able to run far enough away and teleport out with the big loot, while 10’s of thousands finished butchering each other, the dakersaurus ate castle sesylvania and the pope’s hired gun committed war crimes against fleeing enemy combatants…

Then someone sent Rob Halford to kill me under the ridiculous claim that Priest is better than Maiden! Outrageous!

So anyway, I zapped him with the #RodOfAzmochungus

At this point, my hex was depleted of manpower, my only friend dead, the armies were outmatched by the “good guys” and so being the good little lich he is, Eddie retreated into his lair with his goodies…

He ended the month greedily hoarding his stash and making is so if anyone so much as looks at him, that person will have some horrible status effect burnt into their psyche…

Can’t wait till next year!

And there you have it, from one of the key players in the biggest battles in Brovenloft.

Reading this, it becomes clear that for these guys, #EliteLevel isn’t just a hashtag.  They really can walk the walk, and then they take the time to share with us how we can go out and do likewise.  You see now why I felt this epic thread about an epic game deserved a permanent home.

Or at least as permanent as anything gets on this internet.