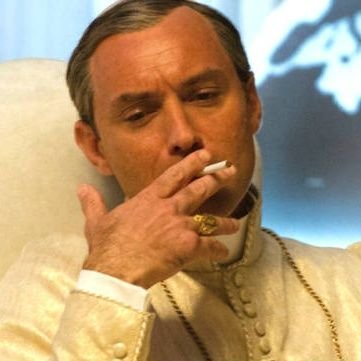 The straight dope from the Bro Pope, the (second) man who brought the Rat King to heel.  I’ve made a few minor edits for clarity and readability.  Otherwise, these words are his own.

Ok, time to resume this thread about #BROvenloft

When the #BROvenloft concept was initially announced, I was intrigued.

Initially, I was thinking about doing a Brovenloft patron based on Lord Summerisle from Wicker Man.

I thought that seemed like a bigger challenge, and potentially a lot more fun.

Also, I had been feeling dissatisfied for a while about the issue of religion in D&D. Specifically, I felt like it was kind of dumb (especially in pseudo-medieval or pseudo-roman campaign settings) that the religion for lawful good PCs is basically “reskinned European paganism”

I wanted to run the Actual Catholic Church in #BROvenloft

This decision proved to be somewhat controversial with some. There were some who argued I couldn’t do this without causing scandal.
I can’t speak to other people’s consciences, but as far as mine goes, I had no problems playing the “Papal States”/ the Pope in what was essentially a wargame.

From the beginning of the scenario, I had two goals:

At the beginning, my faction was MUCH MUCH weaker than other major players.

I probably would have lost in a head-to-head with the Count, or Eddie the Lich, or Kangsta Wrappa.

Since my goal was “survive,” I wanted to remain neutral in the war that seemed to be brewing between the other patrons.

The other issue, I had was that none of the other “major” players looked like strong allies for the Pope.

My thought was that I would make pacts with the major patrons, to obtain safe passage & relative neutrality from them.

The Count agreed. Eddie and Kangsta Wrappa did not.

I’m not sure 100% why Eddie and Kangsta didn’t agree to grant me freedom/neutrality in their realms. But possibly, it was because I announced my pact with Count von Count–and I think it was interpreted as an “alliance”

As September wound down, I started hearing troubling rumors from a number of different sources.

All of them were saying roughly the same thing: “The Dark Alliance (Eddie & Kangsta) is gunning to take out the Papacy/Rome” 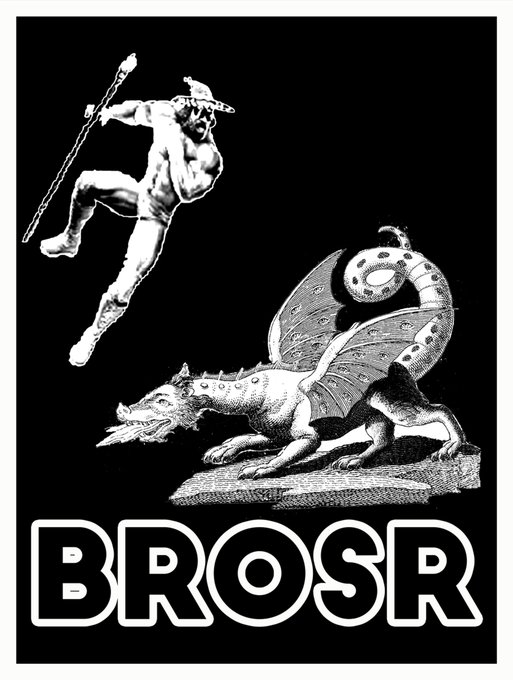 Obviously, I was pretty worried about this possibility.
So I made an alliance with Macho Mandalf (@LL_929) and we created a dimensional passageway directly connecting Rome and Machodor.

Although, afaik, Macho Mandalf never took direct action against any of my enemies in #BROvenloft, this alliance proved extremely useful.

Critically, Macho Mandalf suggested that I should try to see if I could get a Solar to come and join Rome.

I pored over the rulebooks, and eventually found a clerical spell which the Pope could cast, and that when reversed would allow me to call an extraplanar ally.

I ran it by the DM. I told him–“I want to ask St. Michael the Archangel to fight for me for a month.”

I think the final odds were 50/50, but the DM made the roll (on the Feast of St. Michael), and ST. MICHAEL JOINED the Papal Army!

At the time, I did not yet realize it, but overnight I had gone from the weakest “major power” in #BROvenloft, to the strongest one.

Since, as I noted, my primary concern was to protect Rome from being destroyed, I used my first wish to permanently banish Zanzel (who nuked Machodor), and Vince McMaximus from #BROvenloft.
Thus began #WorldWarWish, which was one of the highlights of the #BROvenloft campaign for me.

Around this same time, another problem emerged–as @NotJonMollison started releasing his video series about the Fate of Stormbringer.  [editor’s note: find the full playlist for that video series here] 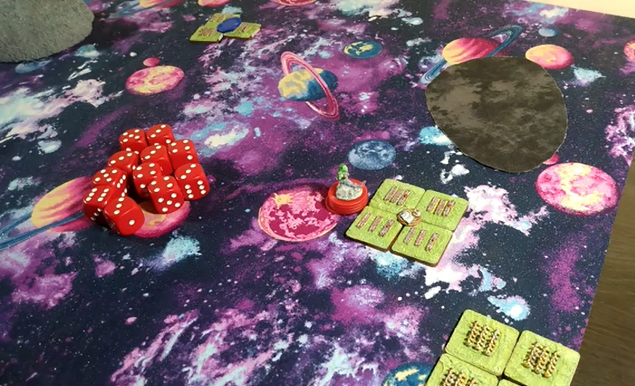 In the first video, he mentioned that if the fake pagan God of the Sun won, then Stormbringer would end up in #Brovenloft
The idea of Stormbringer ending up in #BROvenloft seemed like it would be a disaster for Rome (and for everyone on the side of law and goodness in Brovenloft)

And so, the Pope worked hard to deal with it. Reading this tweet, I had an epiphany

Specifically, I realized that the outcome of the “Fate of Stormbringer” was already determined.

And since it was “etched deep within the fabric of the cosmos,” then presumably, this meant I could learn what would happen.

[Bdubs] was a bit upset with me for learning what would happen in his campaign about three weeks beforehand. He asked (and I agreed) me to keep this information to myself.

So with the threat of Stormbringer “resolved” from my perspective (e.g., Stormbringer isn’t coming to #BROvenloft), I turned my attention back to my goals:

Survive, and Convert. (Going to leave it at that for now, I’ll come back again later and finish up the story)

And that’s all we have so far, but I don’t want to wait any longer to publish this.